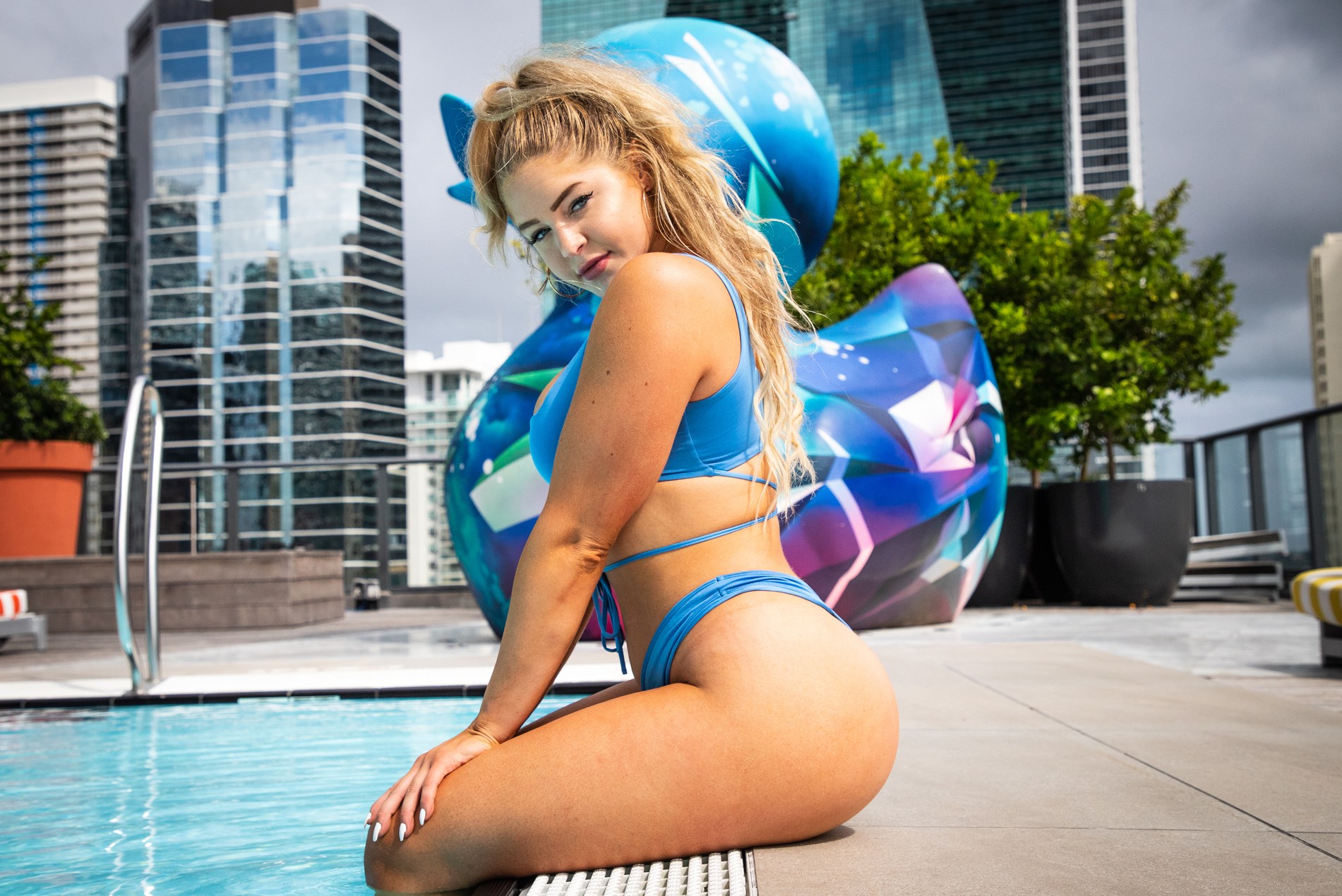 “Courtney Tailor is a model, bikini athlete, and actress – starring in movies and TV shows, such as American Psycho and The Lying Game. She began posting pictures on Instagram @CourtneyTailor in 2014, and gained masses of followers online. By 2016, she’d become a fitness sensation, inspiring fans around the world to lead a healthy lifestyle.

Growing up, Courtney’s other passion was to entertain her family and friends. At the age of 13, in 2009, she discovered acting and decided it was her calling.

It wasn’t long until she’d left diving behind to pursue a career as an actress. Courtney began attending acting, dancing, and voice classes – determined to be successful in the acting industry.

After a year of acting classes, Courtney’s hard work paid off – she appeared in numerous commercials, including an advert for a market-leading soft-drink company. But that wasn’t all. In 2010, at the age of 14, Courtney featured in TV Shows, and movies – such as American Psycho.”
https://www.greatestphysiques.com/female-physiques/courtney-tailor/