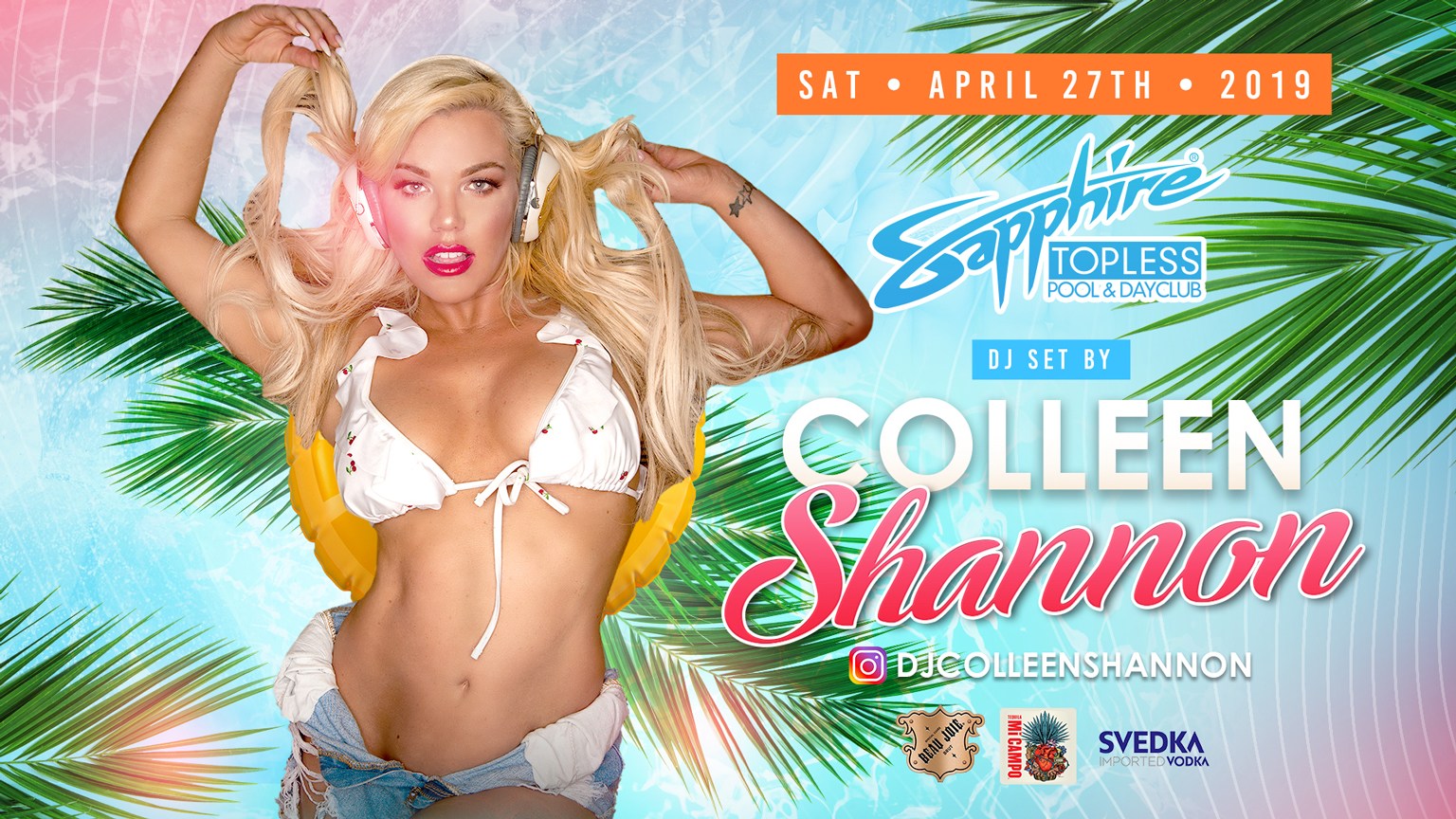 “Colleen Shannon was born and raised in Alaska and currently resides in California. She is an experienced DJ, musician, singer, actress and model. Whether you’re enjoying an album, the radio, a movie, or a magazine, odds are you have heard or seen Colleen. You can keep up with Colleen across major social media platforms including Facebook, Instagram, and SoundCloud where she actively engages her fans.

First and foremost, Colleen has a passion for music and shares that passion with her fans through her talents as a DJ. She released her first studio album with Sony Records in 2010. An international traveler, she has performed over 600 live shows in Countries all over the globe. She works with many leaders in the music industry, including Sting, Snoop Dogg, Paul Oakenfold, DJ Poet Name Life, The Crystal Method, LMFAO, Flo-Rida, and renowned producer Manny Mijares of Upscale Recording. She cut a world famous international track titled “Sexy Habibi” with Israeli Goddess Shina Ray, which is available on iTunes. Colleen also has radio broadcasting experience. She hosted her own yearlong show on Sirius, where she interviewed the music industries biggest artists and DJ’s. Her international experience drives her to infuse her unique American style when producing work with other artists from around the world, a true musical revolution.

Colleen is currently writing and producing her third album scheduled for release in 2015. New singles featuring Colleen’s talents have already been released including the songs “I’ll be Waiting” and “Break Free”, available on iTunes, YouTube and SoundCloud. “Break Free” is a collaboration between Colleen & Glasses Boys featuring vocals by Cara, a beautiful songstress from South Africa. A rough patch in Colleen’s life back in 2012 inspired her to write these tracks and produce her album. Colleen is thankful for the challenges and the opportunities it has created in strengthening her character.”
https://www.djcolleenshannon.com/biography.html